Built in 1831 by Charles Symmes, founder of Aylmer and nephew of Philemon Wright, this hotel welcomed passengers traveling from Montreal and allowed them to spend the night before catching a steamer to continue up the Ottawa River towards the northwest areas. For many decades, the inn was the most important stopover in the Ottawa Region when travelling by land and on water. 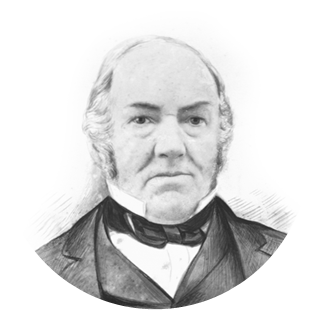 Charles Symmes was born in 1798 in Woburn, Massachusetts. At the age of 20, he emigrated to Canada to work as a bookkeeper and manager for his uncle Philemon Wright. In 1829, he bought a parcel of land from his uncle and had it surveyed into building lots which were put up for sale. Thus, he became the founder of Aylmer and proceeded, with a few associates, to the broadening of its businesses: hotels, steamboats, sawmills, etc. Charles Symmes was married to Hannah Ricker and had 10 children. 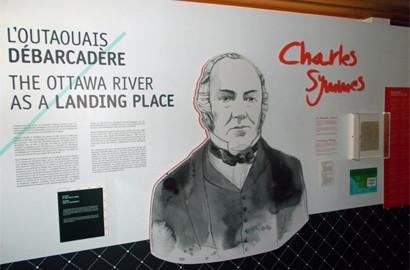 Symmes Inn was built on an exceptional site with a history going back several thousands of years. This exhibition recounts the various functions of this important location over the centuries. The building’s windows, many of which look onto the Ottawa River, invite visitors to discover the river’s past through notable historical figures and five themes: the river as a landing place, a busy waterway, a hive … END_OF_DOCUMENT_TOKEN_TO_BE_REPLACED 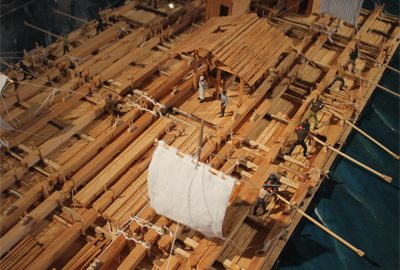 By Forests and Rivers, Men of Courage”
Inaugurated June 9th, 2019,